I have been following the story of Bitcoin – the world’s most famous cryptocurrency – with a lot of interest since it became global news in late 2013. I am by no means a expert, nor am I an economist, but I am however a technologist at heart, and take a keen interest in most things that are new in the world of technology.

For an in-depth look into how Bitcoin works, I would highly recommend this Economist article from April 2013. 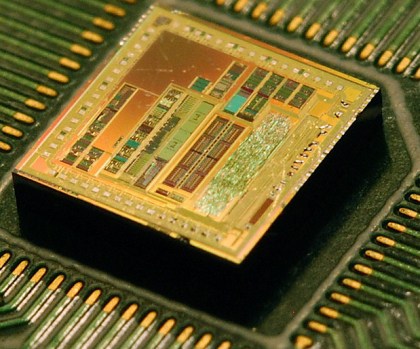 Bitcoin’s complex creation process was first formulated in a 2008 white-paper by an as-yet unidentified entity by the name of Satoshi Nakamoto, and is based around mathematical computation.

A feature of Bitcoin’s mining algorithm is that there can only be a finite amount of the currency in existence and the extraction difficulty increases as the number in existence grows – much like the mining process of natural resources such as oil or gas.

The first Bitcoins could be mined using every-day computing hardware due to the relatively simple mathematics going on behind the scenes, but by 2013, extremely specialised ASIC (Application-Specific Integrated Circuit) boards had emerged, using dedicated circuitry tuned to solve the complex mathematical formulae in an infinitely more efficient design than even today’s desktop processors.

To allow Bitcoin to be traded in exchange for “real” (or fiat/regulated) money, exchanges emerged, creating a fully-fledged marketplace for users to buy and sell Bitcoin.

After a bona-fide marketplace had been constructed, Bitcoin rose to media fame as the currency of choice used on the Silk Road black-market superstore. Due to the fact that it required no personal details to set up and run, Bitcoin was a perfect fit for a website that hinged on absolute anonymity.

After the seizure and subsequent media exposure of Silk Road in October 2013, Bitcoin gained worldwide coverage within the mainstream media. The value of Bitcoin fluctuated wildly, and eventually sky-rocketed to a $1,132 high on 29th November – up from just $85 before the seizure. Bitcoin had gone viral.

On 5th December 2013, the Chinese Central Bank clamped down Bitcoin and banned financial organisations from buying or selling it, although trading by individuals still remained legal. This had a large impact on Bitcoin’s usage, as China was, at the time, home to some of the world’s largest Bitcoin exchanges.

In February 2014, Japan’s Mt.Gox – one of the world’s largest Bitcoin exchanges handling over 50% of the globe’s Bitcoin transactions – filed for bankruptcy, after almost a year of controversy, lawsuits and regulatory disputes with both Japanese and US organisations.

After Silk Road, the value of Bitcoin fluctuated dramatically, attracting extreme amounts of trading from those looking to make a quick buck by taking advantage of the new-found instability.

This had the effect of creating a bubble, which combined with the Bitcoin Whales, made Bitcoin an extremely volatile investment.

To give a small amount of context, the value of the US Dollar has dropped by the same percentage against the British Pound Sterling over the whole of 2014 to date.

The Bitcoin Whales and Anonymity 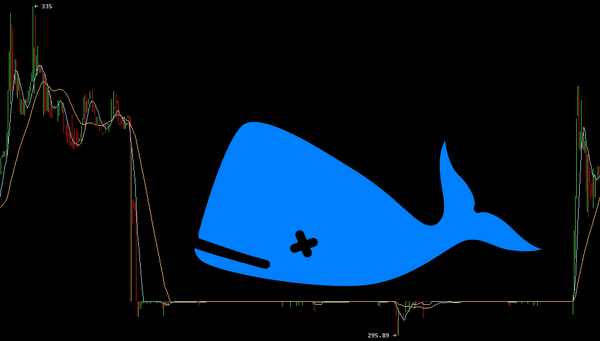 Due to the fact that Bitcoin is decentralised, a huge amount of responsibility for Bitcoin’s past, present and future rest with the so-called Bitcoin “whales” – the individuals and enterprises that hold the vast majority of Bitcoin.

The fact that these “whales” are independent entities that essentially hold supreme power over the price of Bitcoin is a turn-off for many. The “BearWhale” scare of October this year is proof of how destructive one individual can be.

Anonymity is also at the heart of one of Bitcoin’s largest talking points. The fact that Bitcoin transactions are extremely difficult to trace is a benefit for privacy advocates and also the shadier businesses such as Silk Road – the latter being a large concern for authorities and governments looking to regulate and/or restrict Bitcoin usage for anti-crime and fraud purposes. 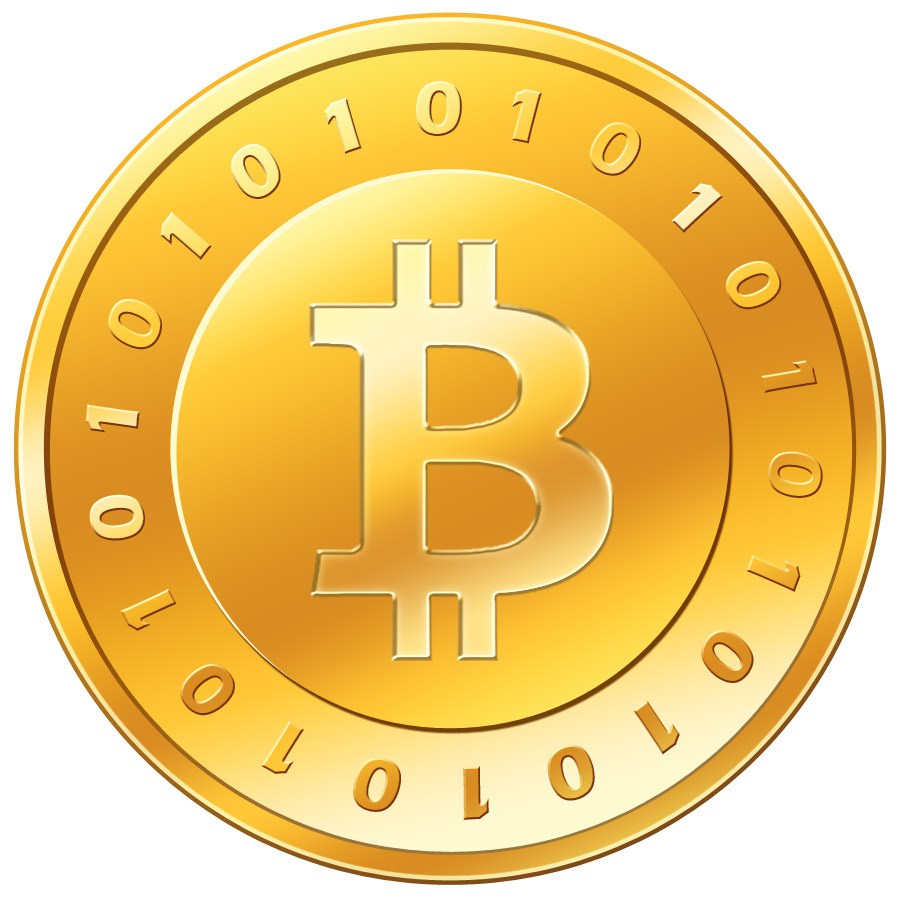 There’s no doubt that Bitcoin has endured a rocky 2014, and the future is far from certain.

Adoption is absolutely crucial to the success of Bitcoin. For Bitcoin to succeed as a credible alternative to fiat currency, a period of stability, standardisation and consolidation is needed.

Measures need to be introduced into the marketplace that restricts the movement of large Bitcoin stakeholders, so that the market cannot be endangered by the actions of one individual, while still upholding the very noble ideals that Bitcoin has set out.

The basic principles surrounding Bitcoin are based on sound, existing economic theory, and although mining is now out of reach for the vast majority due to ASIC components and the extortionate prices that are charged for them, paying for the majority goods and services bought online in virtual currency could well be around the corner, though this is still a very long way off.

Some attitudes to Bitcoin are still immature, and this needs to be addressed – it is no longer a “get rich quick” scheme. Edges need to be polished and kinks need to be worked out for the true potential of Bitcoin to be realised – in software terms, Bitcoin is still beta-quality, and it has undergone an extremely public and brutal testing stage.

Whether the world wants (or indeed needs) to embrace that technology remains to be seen – perhaps the virtualisation of money, the oldest of physical assets, is a step too far into the unknown.